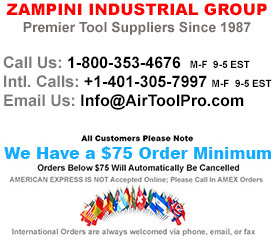 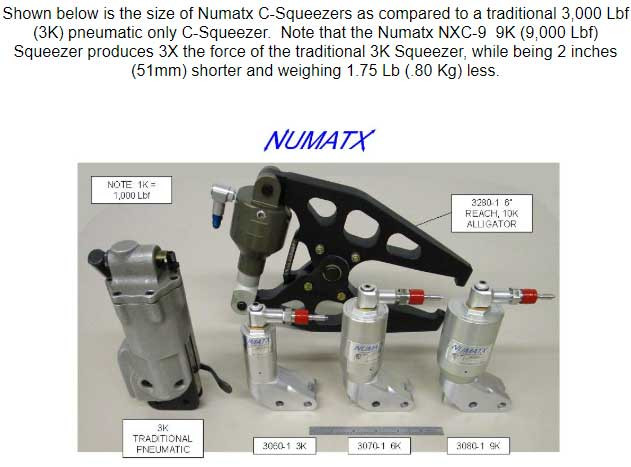 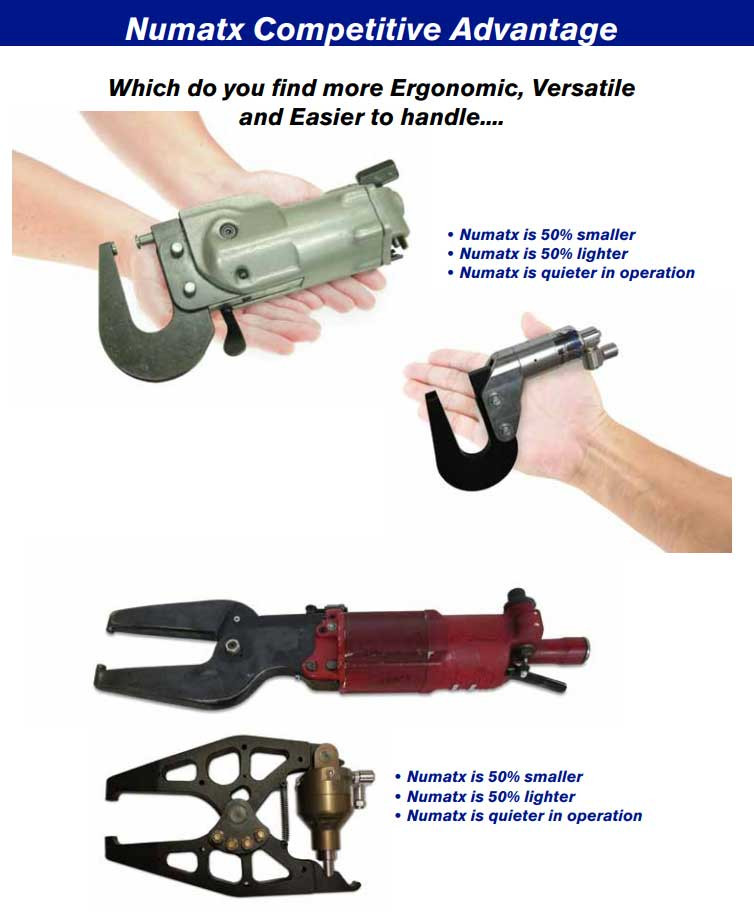 Now: $347.43
MSRP: $413.61
CP9361 - Air Scribe This tool is extremely lightweight and easy to use. An adjustment dial on the top of the Chicago Pneumatic CP9361 permits you to select the appropriate power level for your...